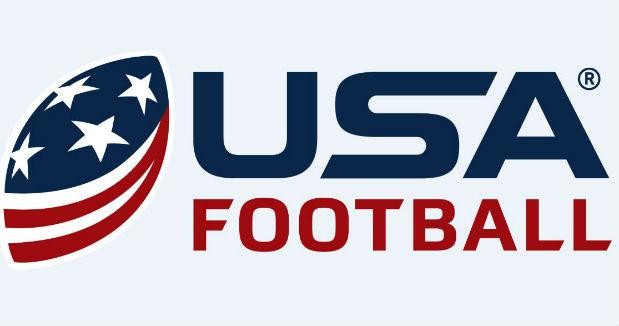 USA Football would like to let you know of a study recently published by the medical journal JAMA Neurology, a publication of the American Medical Association.

This study focused on long-term effects of playing high school football. The results may be of interest to you.

The study, which may be read by clicking here, examined later-life cognitive impairment and depression among 3,904 former high school football players who graduated from high school in 1957.

The research indicates no significant differences in these areas between the former high school players and their peers who did not play high school football. In addition, the football-playing students showed no increased risk of anger, anxiety, hostility, or heavy alcohol use.

These results are similar to those of a Mayo Clinic study published in December 2016, which examined a smaller population of men who played high school football. This study found no increased risk of dementia, Parkinson's Disease or ALS compared to a non-football playing group. More information on this Mayo Clinic study resides here.

The JAMA Neurology study has significant strengths in that it includes a large sample of students and was carefully controlled for important variables.

It is also important to note that the authors point out that many aspects of the speed and power of the sport have changed since the 1950s, though it could also be argued that rules and equipment modifications have evolved for the better as has knowledge of how to diagnose and treat concussion.